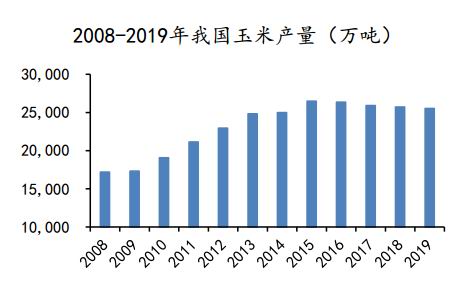 animal rights activists are winning victories as more countries ban (禁止) the use of animals in circuses. this month the italian parliament passed a law to discontinue animal performances gradually in traveling shows and circuses, according to animal defenders international (adi). it's a big move, as there are about 100 circuses with 2,000 animals in italy.

italy became the 41st country to pass measures banning the use of animals in circuses. adi said on their facebook page that italy's minister of culture dario franceschini supported stopping animal performances in circuses by law.

adi president jan creamer said in a statement, "traveling from place to place, week after week, using cages (笼子), circuses simply cannot provide for the needs of the animals. through adi's investigations (调查) we have shown the violence that is used to force these animals to follow the trainers' orders and perform tricks. we think highly of italy and hope countries like the uk and the us follow this example and end this cruelty."

it's not yet clear how italy's measures will play out; adi said within a year, italy will explain how the law will be carried out. it's not yet known how long circuses will have to stop animal performances in their shows.

zme science described some of the problems with animals performing in circuses, pointing to an investigation from researchers at wageningen university. they found 71 percent of these animals were experiencing health problems, and 33 percent of lions and tigers didn't have outdoor activities. they said circus lions spent 98 percent of their time inside on average (平均). elephants spent 17 hours a day shackled (带上脚镣) on average, and tigers — though scared of fire — were often forced to jump through large flaming rings.